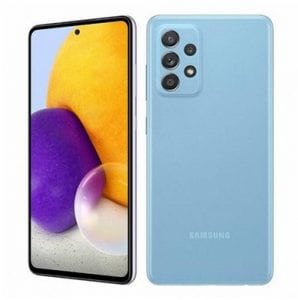 We have it in Black, Blue, Violet, and White colors.